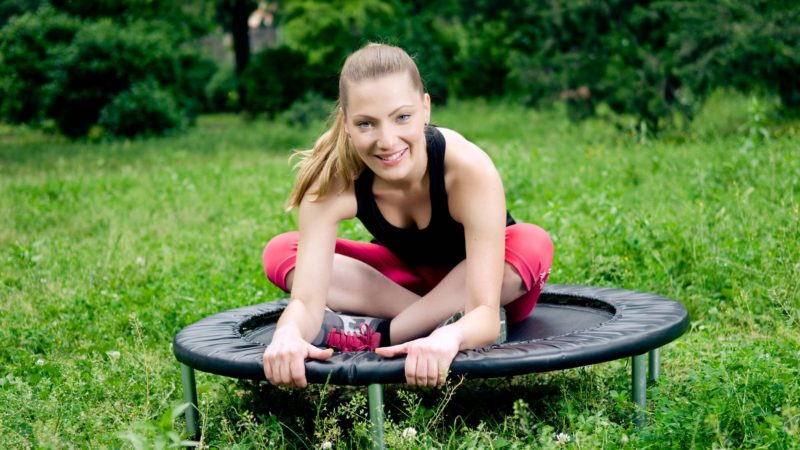 Rebounding vs. Running for Exercise

Rebounding vs. running is an ages-old debate that many ponder, especially when choosing to start a new exercise routine. For most, the thought of trampolines triggers the memories of backyard barbecues with young children jumping. Others think of a trampoline as a high-energy sport that is associated with jogging or race walking. Most people don’t know that the repetitive bouncing motion of a trampoline has several health benefits for people of all ages. The trick to the benefits of using a trampoline for exercise is choosing a trampoline that suits your needs (see our JumpSport 250 review). Jogging or running is also an effective form of exercise that is a tried-and-true method of quickly getting in shape. So, which is better? Read below and find out.

The Benefits of Rebounding

Rebounding is an aerobic exercise that you conduct while jumping on a mini-trampoline at home. Starting is easy (learn about mini-trampoline exercises for beginners). You can opt for fast or slow jumps while mixing with aerobic stepping and rest. Rebounding helps the leg muscles, strengthening bones, and increasing your endurance. Rebounding has become more popular over the years as it is gentle on joints and can be performed in the comfort of your own home.

Coordination, agility, and balance are integral components of effective exercise. The components are also important for people as they age. One of the benefits of rebounding is its ability to enhance balance in the aging population. Trampolining is an effective form of exercise for injured athletes trying to recover.

Rebounding entails the use of several muscle groups, just like running. However, it has extra benefits of lower shock trauma levels to the skeletal system than running on a hard surface can present. Using a mini trampoline for exercising for long periods increases lung capacities and the count of red blood cells. Frequent rebounding also lowers blood pressure, unlike when jogging or running.

Using a mini trampoline has several benefits to the lymphatic system, usually neglected by other exercise forms. The lymphatic system is integral in fighting viral and bacterial infections. The lymph fluid that transports wastes out of your body relies on muscle contractions. Rebounding exercises are among the best to assist with this. You can rebound for a few minutes daily to increase lymphatic functions.

Trampolining is arguably fun. The feeling of flying is rewarding and invigorating, making it a fun exercise. You can jump on a mini-trampoline alone and it is not recommended for more than one jumper at a time on these smaller devices. Most seniors who embrace this form of exercise giggle as they jump, remembering a carefree time from their youthful days. Consequently, rebounding ultimately relieves stress.

If you’re interested in getting into rebounding, check out our review of the Darchen mini trampoline for a solid starter exercise trampoline. It may be just what you’re looking for.

Benefits of Jogging or Running

Running is a suitable form of exercise for people who don’t want to participate in rigorous regimes. It is ideal as a warm-up and cooldown after rigorous activity. Jogging aids with weight loss. You can burn about 300 calories per hour as it simultaneously boosts metabolism. It is a better exercise than walking but not as effective in burning calories as rebounding.

There is a close link between body immunity and running as an exercise. However, for an effective boost on your immunity, you have to combine diet and running exercises. Rebounding can also boost your immunity since it improves the lymphatic system. Just like rebounding, running exercises are effective in enhancing mental health and reducing depression. That explains why many runners incorporate running exercises into their schedules to enhance their physical fitness and reducing stress. Running encourages the release of the feel-good hormone to impact your emotions, mental energy, and mood positively.

Running is Good for the Heart

Jogging/running is a great cardiovascular exercise, just like rebounding because it boosts your heart’s health (see Is Rebounding Good for Your Heart Health). Jogging keeps heart illnesses at bay. It helps to pump blood faster to the heart to maintain blood pressure. Jogging and running exercises keep blood glucose and cholesterol levels under control. Running and jogging, like other aerobic exercises, improve lung capacity, and strengthen the respiratory system. Consequently, the lungs can take in more oxygen and remove carbon dioxide. Therefore, you can incorporate jogging exercise into your routine to enhance the endurance of the respiratory muscles.

While rebounding and running offer a wide range of health benefits, rebounding on a fitness trampoline offers more than simply jogging or running (see Rebounding for Beginners 101). The lower impact exercise of jumping on a trampoline means it is a preferred activity for older people and those who want to protect their bones and joints (who doesn’t?). Furthermore, rebounding improves the performance of many other bodily functions while burning more calories than running. Overall, we believe that rebounding is the preferred exercise for losing weight or just maintaining body health. It is easy to get started, doesn’t require lavish gym fees or locales, and can be done in as little as 30 minutes/day for a solid workout. While running is a good exercise that has weathered the test of time, it just doesn’t measure up to the benefits that rebounding provides. 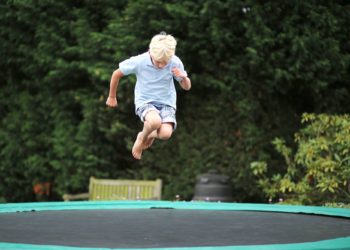 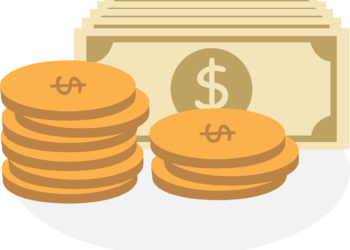 Exercise How Much Do Mini Trampolines Cost? 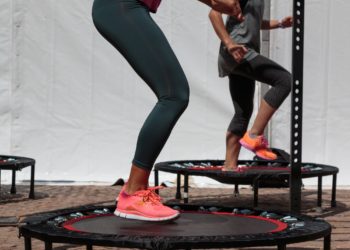 Exercise Benefits of Rebounding for Cellulite